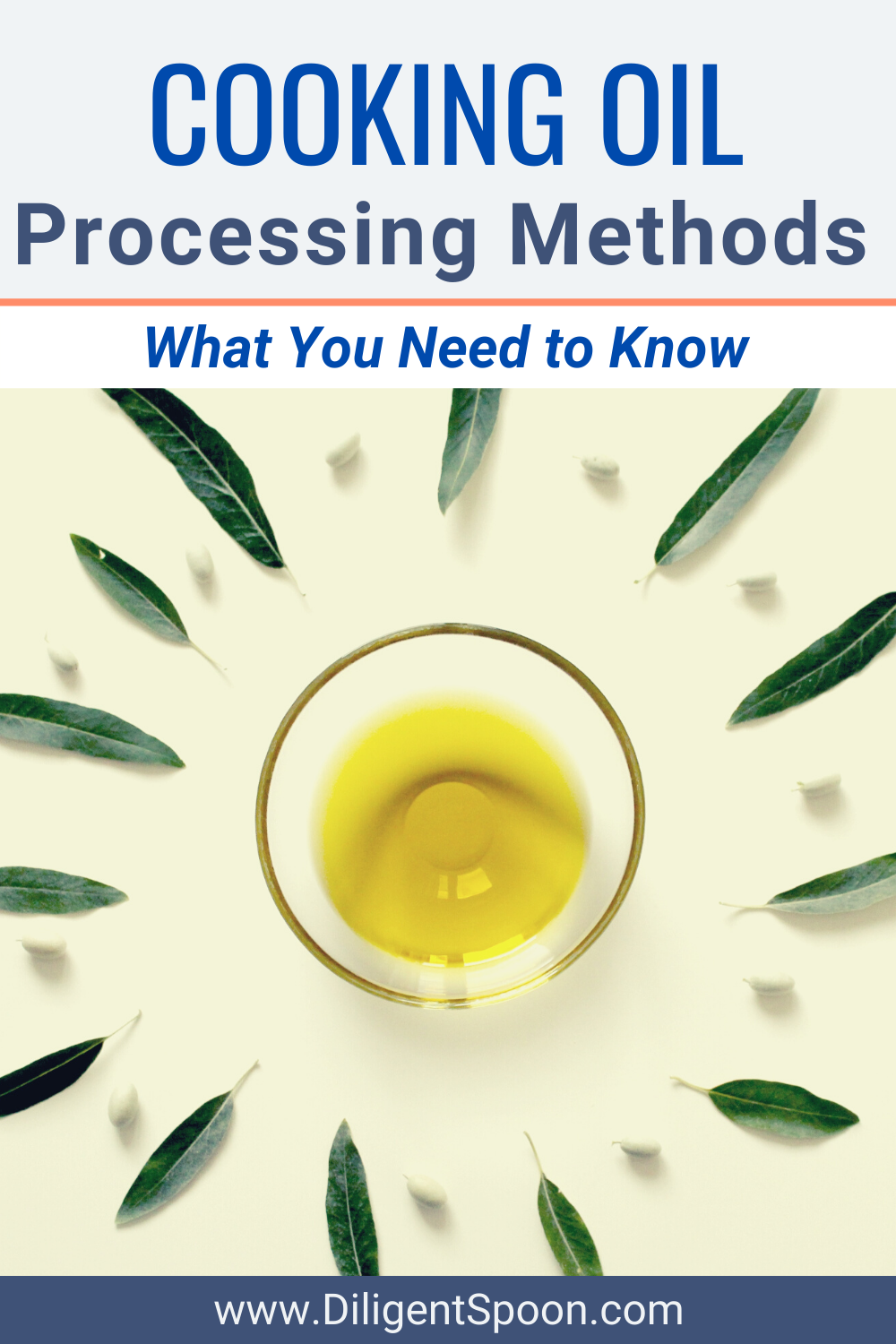 Have you ever wondered “What the difference?” between all these labels on your favorite brand of olive or canola oil?

There are several edible (not to be confused with inedible 😉 ) oil processing methods, and the labeling for these oils is confusing. For instance, “expeller-pressed” vs “RBD” – not exactly layman’s terms! If you know a little about the different methods, you can choose the oil that is not only the tastiest, but the best for what you want to use it for.

What’s the difference between cold-pressed and extra-virgin olive oil (EVOO)? 🤔

Although there are more processing methods out there, these are the three that seem to be the most commonly-seen on labels. In the following sections, they are listed in order of least processed to most processed.

Basic idea – no heat created and no chemicals added

Cold-pressed oils must be produced below 120° F (this temperature varies slightly across countries) and are unrefined oils that are not heated later during the refining process. The cold-pressing process includes methods such as:

The cold-pressing process typically removes the least amount from the oil from the seed or fruit, making it the least efficient process. This is the main reason cold-pressed oils are usually the most expensive.

Cold-pressed oils retain more naturally-occurring nutrients and antioxidants from the seed or fruit (because these oils are not heated or treated with chemicals).

Cold-pressed oil is best for recipes when you want to taste the flavor of the oil. Also, these oils are best used in foods that will not be cooked, because heat can destroy antioxidants, nutrients, and flavors in the oil. (Basically, burning away the extra $$ you spent!). Some popular uses:

Basic idea – heat created but not added, no chemicals added

Expeller pressing uses (somewhat obviously) a press to squeeze the oil out of the fruit or seed without using solvents or other chemicals (like hexane).

Expeller pressing is more efficient than cold pressing. It gets 87-95% of the oil out of the seed/fruit. As a result, expeller-pressed oils tend to be less expensive than cold-pressed (more oil is produced from the same amount of seed).

No chemicals are added in production. So, these are good oils to use if you’re trying to avoid chemically-processed foods.

Solvent expelling gets 97-99% of the oil out of the seed, making it the most efficient way to get all the oil from the seeds. Therefore, refined oils are the least expensive.

Refined oils often make health claims associated with the makeup of the oil itself. For example, canola oil is advertised as a healthy oil because it is very low in saturated fat.

A Note about Smoke Point

Smoke point is the temperature at which the fat in oil begins to break down (and oxidize). This temperature is important because carcinogenic compounds (eg, cancer-causing) can form when oil is heated repeatedly over the smoke point. So, for the best taste and nutrition, oil shouldn’t be heated above its smoke point.

Generally, more refined oils have higher smoke points than less refined oils. That being said, there are a few exceptions – expeller-pressed avocado oil has a smoke point of 500’F!

Here are the main points to remember for each of the three processing methods.

What’s the difference between cold-pressed olive oil and EVOO?

All EVOO is cold-pressed. In addition, cold-pressed olive oil goes through another certification process to be considered extra-virgin olive oil. Any olive oil that doesn’t meet the EVOO standard is then refined, so it will no longer be cold-pressed. Confusing, no? 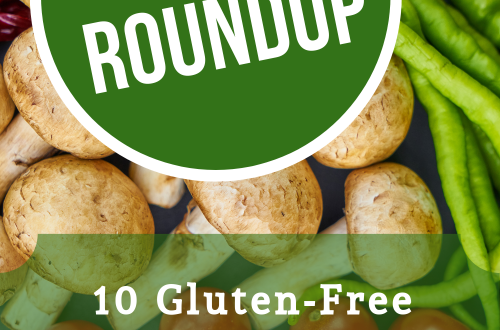 Vegetable Roundup: 10 Recipes For a Veggie Boost in < 30 Minutes 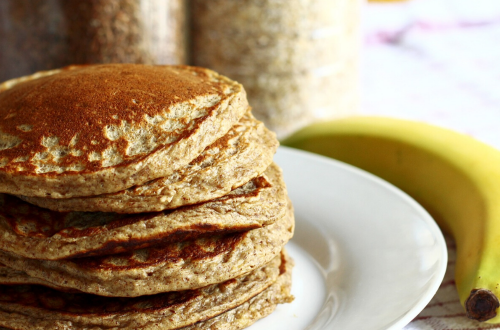 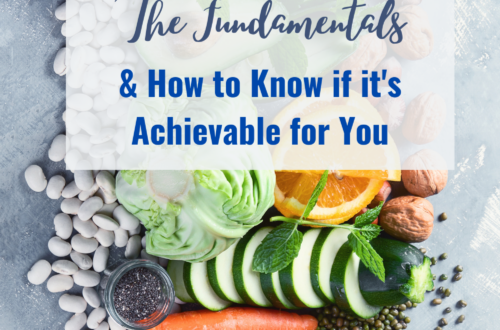 What is a Plant Based Diet? The Fundamentals and How to Know if it’s Achievable For You