Principles for accomplishing ANY goal

Do you ever feel like all your hard work is just NOT paying off? Like you’re beating your head against the proverbial wall to achieve something, yet have nothing to show for it?

That is exactly how I felt when I started running. My first year on the track team in high school, I finished dead last in every single race. Grueling practices and lung-burning exertion all the way to the finish line, only to see no improvement – to fail, letting down my team and myself.

Initially, I thought joining the track team would be a great way to become a runner. Until then, I had just casually jogged around our country roads a few times. The practices felt so hard – sprints, mile repeats (run as fast as you can for a mile!) – and long. We would run up to 8 miles during a practice, and my races were only 800 meters and 1 mile long! I felt over-prepared.

Still, each and every time I ran my events, whether the 800-meter or 1-mile race, I would get crushed by every other girl on the field. I honestly don’t know how my 15-year-old self managed to finish the season without quitting.

That failure of a track season was my first experience as a runner. Now, over 25 years later, I’m still running. In fact, I love running – and, I’m faster than when I was in high school.

If at first you don’t succeed … keep going!

My personal running journey is long and varied – here is a chronological summary of my running life (if you’re interested). I’m breaking it up between pre-babies and post-babies, because that’s kind of how I divide my life now.

Pre-Baby Running (I do what I want!)

My running career started out as a series of demoralizing, last-place finishes. Through diligence and persistence, a desire to be in good physical condition, and many miles, I have become a pretty darned good runner.

Friends and new acquaintances know me as a dedicated runner. I’ve even been called things like “fast” and “amazing athlete.” No one would guess that I started slow and insecure – basically a running failure! By patiently and purposefully building and pushing my ability over the years, I now find myself an accomplished and expert runner.

So, if you are discouraged in progress towards a goal, please know that persistence will pay off. Maybe not tomorrow or next week, but the difference between success and failure is persistence – don’t quit!! 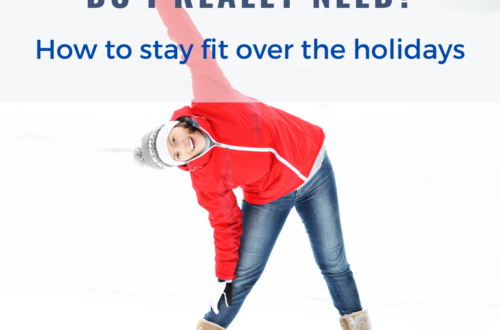 How Much Exercise Do I Need? How to Stay Fit Over the Holidays 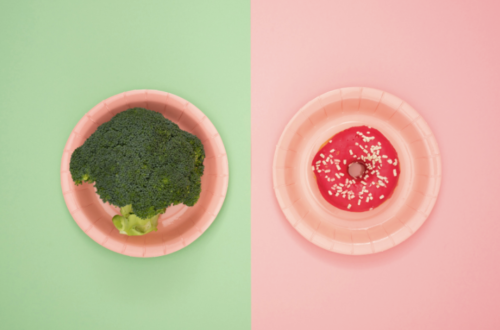 Three Reasons Noom is Not for Me